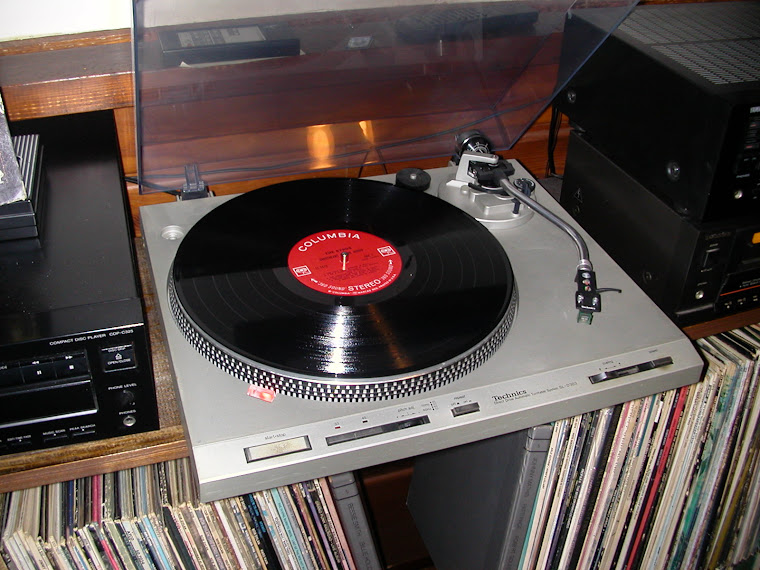 Turnpike Troubadours In The Fast Lane 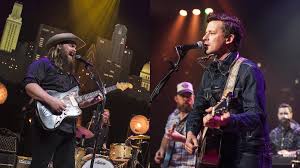 Very rarely do you come across a band whose lyrics play with your head and whose music kicks your butt.  That happened to me when I caught the Turnpike Troubadours on a recent “Austin City Limits” on PBS.

They ran me down with rollicking rockabilly music and then resuscitated me with some of the most ear catching lyrics I have heard in a long time.

The set began with with an upbeat ode to “Every Girl”  who evolved after breaks for fiddle, pedal steel and guitar solos from best girl to best friend. It begins with
She says she don’t believe in marriage
But she still believes in fate

Human emotions are the subtext of a weather report on “Tornado Warning,”
Kerosene to feed the flame
Your effect is quite the same
Shadows dancing on the wall
Waiting for the sky to fall

What hooked me for good was a moving-on love song, “Diamonds and Gasoline.”
And I would buy for you a diamond
Or myself some gasoline
If I can’t afford you darling
Then I can’t afford to dream

The small town love triangles and family dramas reminded me of the stories that John Mellencamp could whip up in three minute songs. But the Turnpike Troubadours give the tales of teenage angst the kind of sage ironic view of fortune’s ups and downs that John Prine can recall. They capture the feelings of the players while at the same time observing the chessboard they are playing on. 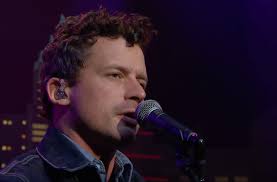 The band is presided over by lead singer (and song writer) Evan Felker who has movie star looks, a clear voice and stolid demeanor. He seems to be the axle around whom the rest of the band spins. In an interview after the show, he and bassist R.C. Edwards talked about how their use of recurring characters was influenced by William Faulkner and Stephen King. As Edwards put it, “they create their own little universes.”

Felker, mentioned the Red Headed Stranger as an example, “Essentially what I’m after is not having to create a concept record because I just like to mess around with these stories.”

Willie Nelson has obviously been a role model for their music style, a dance hall and cowboy bar sound that is reminiscent of “Willie and Family Live.” 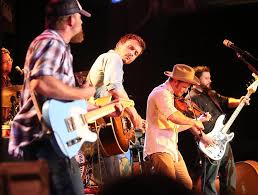 Their backstory is as colorful as their lyrics. They began a dozen years ago in Tahlequah, Oklahoma and have been barnstorming at the rate of 100 dates a year since then, with five studio albums to date. They are criss crossing the country this summer from Johnny’s BBQ in Salado, TX to the House of Blues in Anaheim and Zoo Montana in Billings.

It promises to be fun.

We’ll raise another round boys and have another glass
Be thankful for today, knowing it will never last
Still let’s leave the world laughing when our eulogies are read
May we all get to heaven ‘fore the devil knows we’re dead.